From the San Gabriel Mountain foothills to the 26 cities we cover in San Gabriel Valley, we reduce the mosquito-borne disease risk where people play and visit.

Under the California Health and Safety Code, the San Gabriel Valley Mosquito and Vector Control District  ("The District" or "SGVMVCD") is a public health agency that provides protection from vector-borne diseases. The District is primarily charged to protect the public from mosquito-borne diseases. We also monitor and treat for biting black flies.

While we monitor and control for mosquito-borne diseases in your community, residents work to keep their homes bite-free.

Do you need service for...? 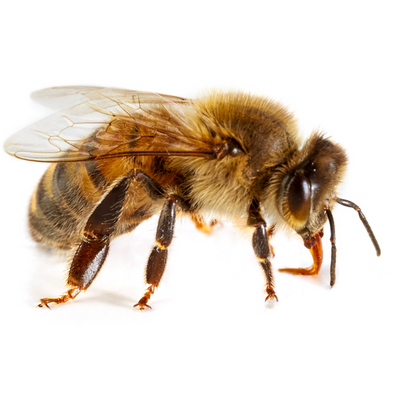 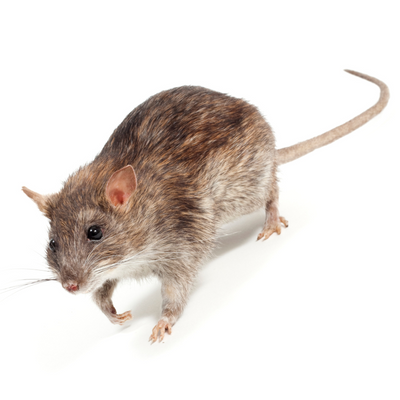 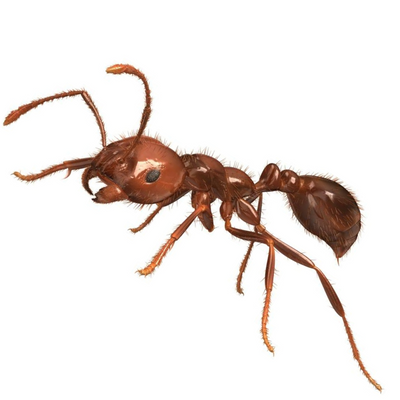 SGVMVCD does not respond to cockroaches, fire ants, or common house flies. You should contact private pest control.

The District was formed as an independent special district in 1989 to protect residents from vector-borne diseases, more specifically at that time, to address a local outbreak of a mosquito-borne disease called St. Louis encephalitis.

The District provides mosquito control services to more than 1.5 million residents in 26 cities in the San Gabriel Valley, and some unincorporated portions of Los Angeles County. This is a total area of 287 square miles. Black fly control is done to mitigate their aggressive biting.

The District's services are funded with a benefit assessment on each parcel in the District. The assessment is based on land use and parcel size.

What is a Vector?

A "vector" is defined in the California Health and Safety code Section 2002 as "any animal capable of transmitting the causative agent of human disease or capable of producing human discomfort or injury including, but not limited to mosquitoes, flies, mites, ticks, other arthropods, and rodents and other vertebrates."