Hear that rustling in the bushes outside? It might be due to last week's 213% increase in mosquitoes compared to the same week in 2018.

According to our Surveillance team's September 28-October 2 trap report, an increased amount of Culex mosquitoes was observed in SGV. Also known to carry West Nile virus, Culex females are able to transmit this deadly pathogen from birds to humans. 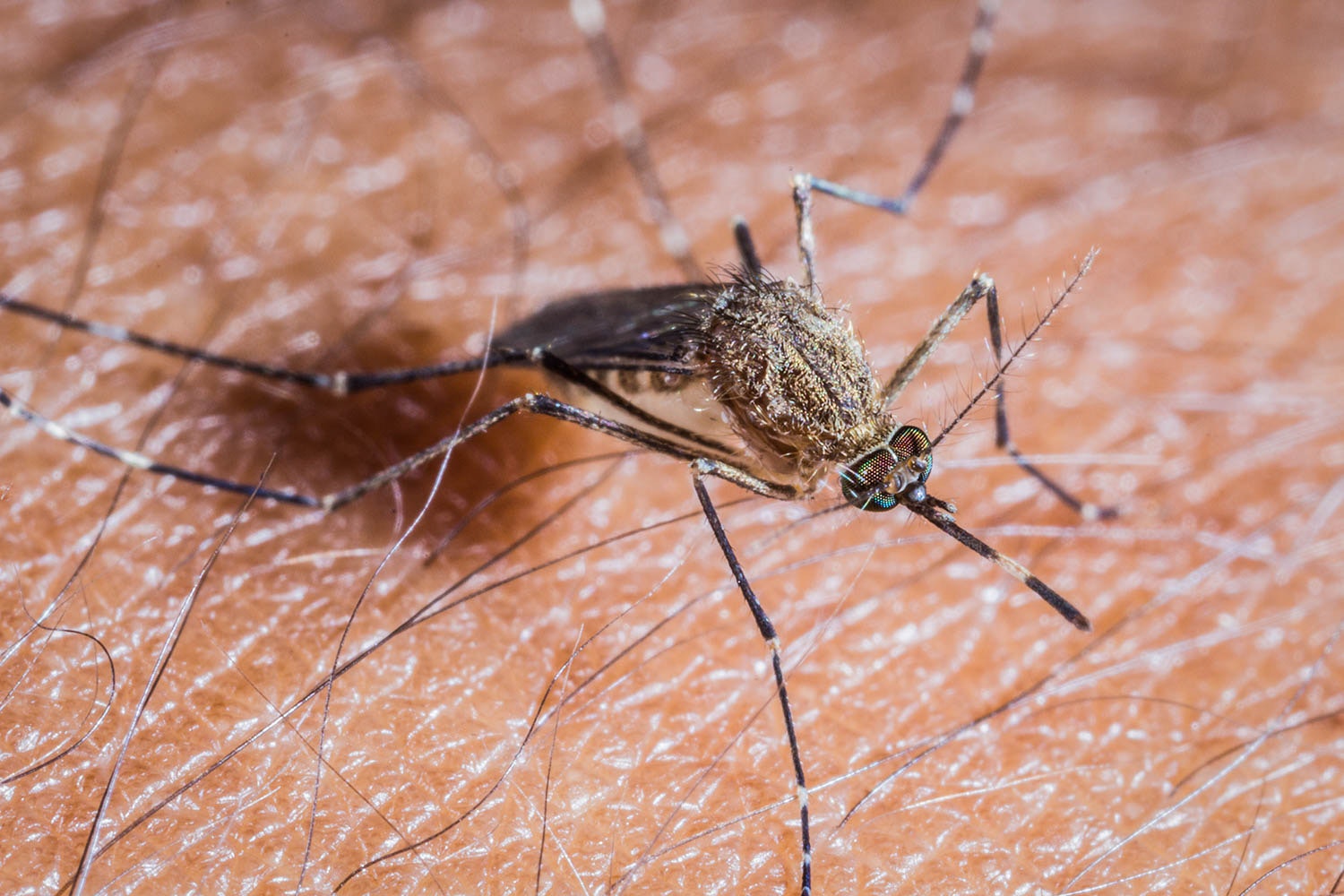 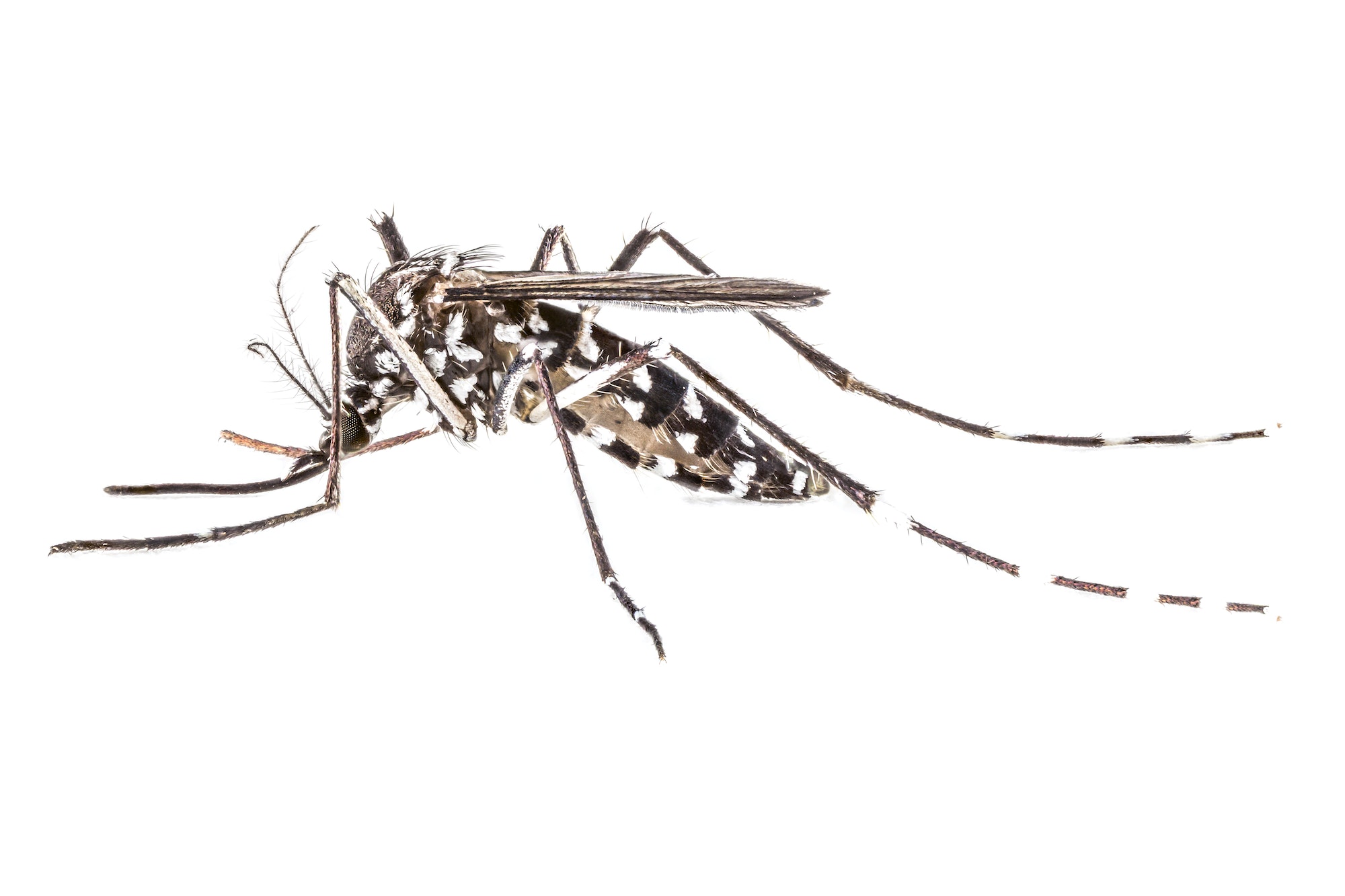 The invasive Aedes population is likely another attributor to the 213% mosquito increase. Easily identified by their black-and-white stripes and aggressive daytime biting, these mosquitoes are known to transmit zika, dengue, and much more.

So next time you're out in your yard, be sure to protect yourself from both of these pesky mosquitoes.

Wear any of the four ingredients that mosquitoes hate

Check if your yard is providing a common, tropical micro-climate that mosquitoes love

Bite mosquitoes back with your neighborhood!