Hey there SGV -- your favorite mosquito blog has been taken over by me, Ada Eez! Mwahaha!

As your community's tiniest, most human-hungry nuisance, it is my duty to inform you of the evil human acts my mosquito friends and I are facing!

Last week (July 20-24) the Surveillance Department captured a ton of my BFFs-- now who am I supposed to eat humans with? According to SGVMVCD's data, our mosquito populations showed an 8% decease compared to the three year average. Yay for humans; Boo for mosquitoes!

We kindly ask that all repellent-wearing humans mind your own business, and let us mosquitoes chow down on the humans who leave their delicious limbs exposed! Who could turn down free snacks?

Luckily our human victims don't know about the active ingredients we mosquitoes hate. Wearing these repellents would help stop me and my mosquito friends from spreading dangerous diseases like Zika, dengue, or West Nile virus to humans. Was I supposed to mention that?

Our next request is that all humans immeadiately stop the effective trend called Tip, Toss, Protect. How are we supposed to multiply without stagnant water that humans leave behind? Our babies are adorable; see them below for yourself! 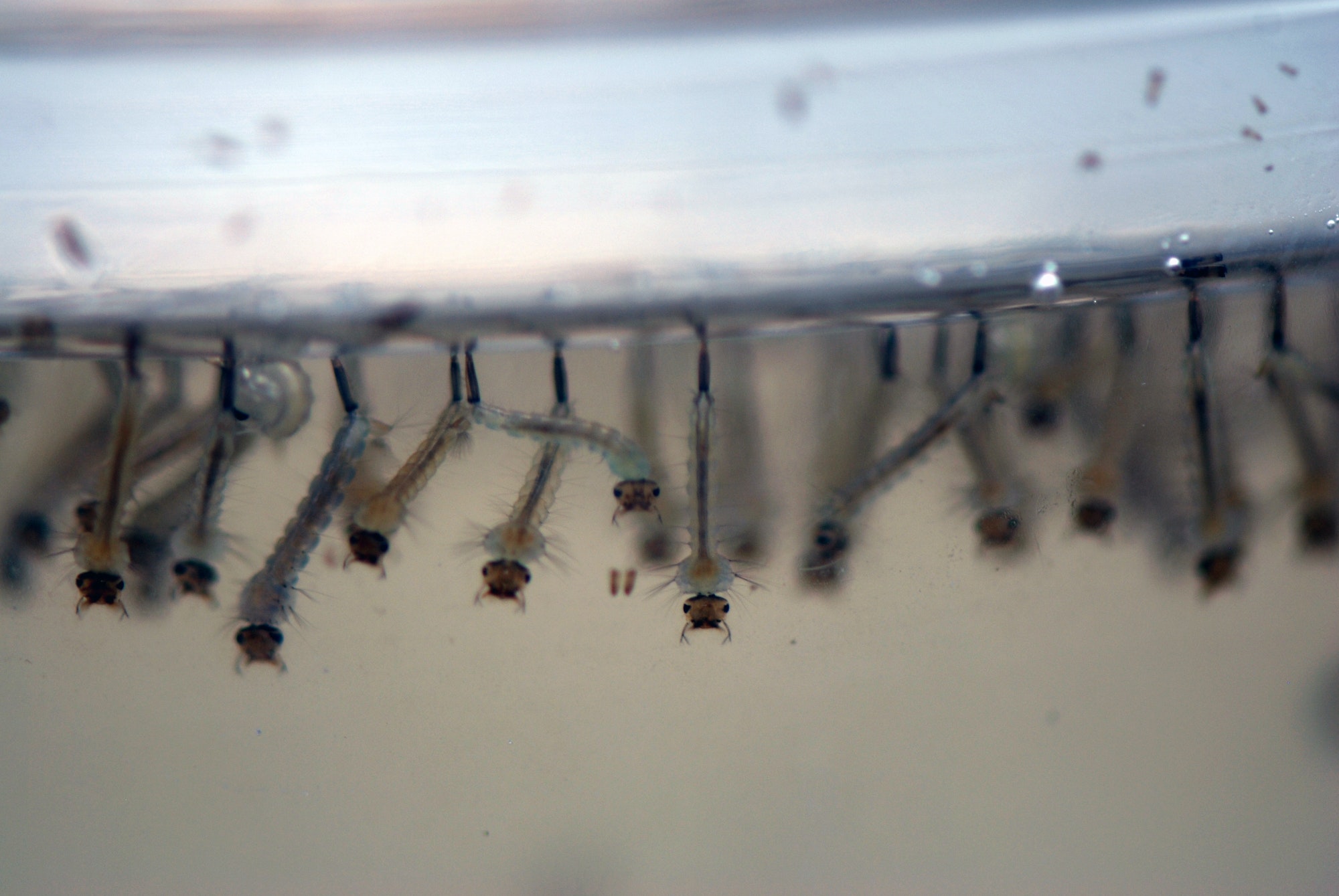 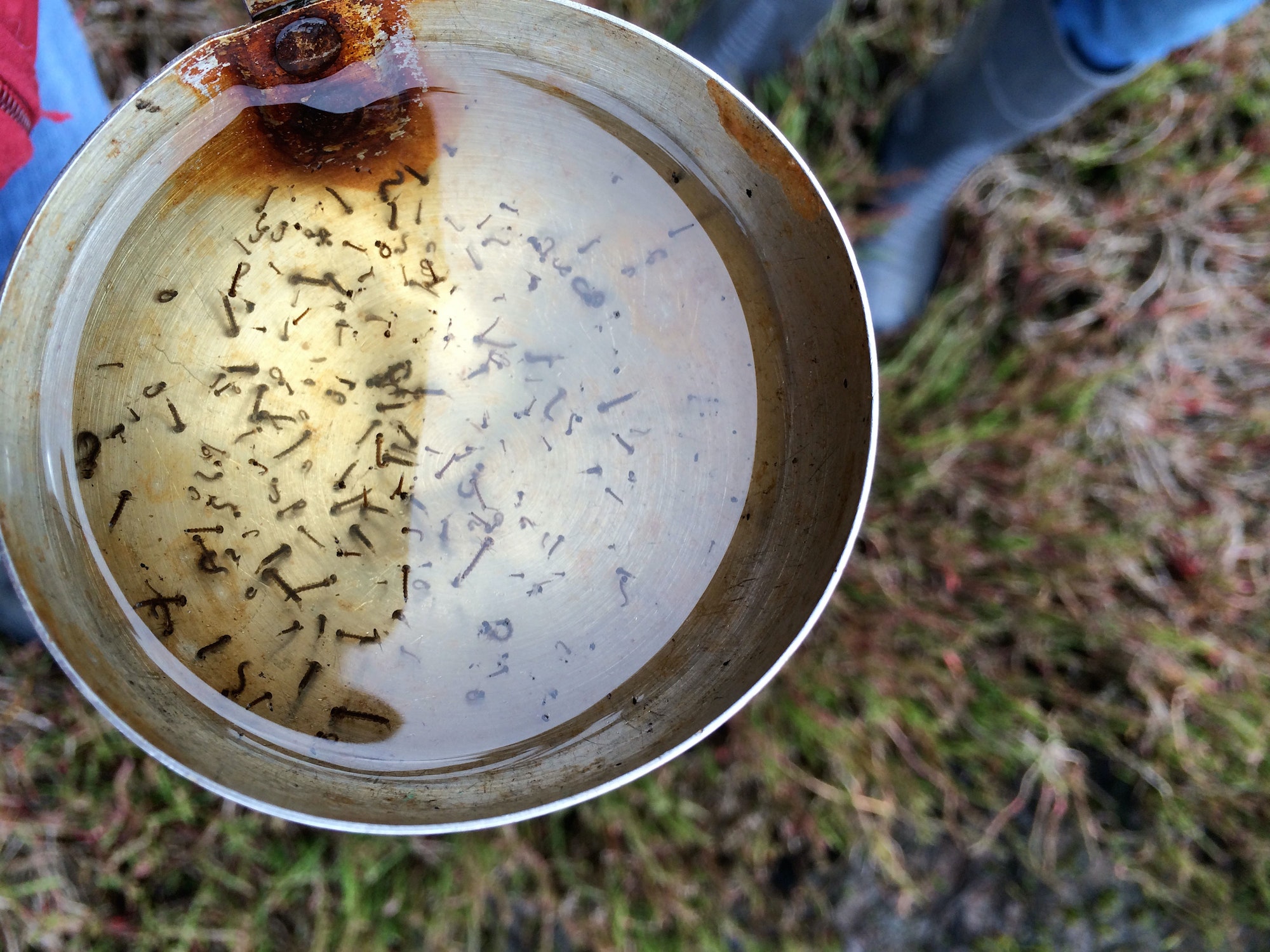 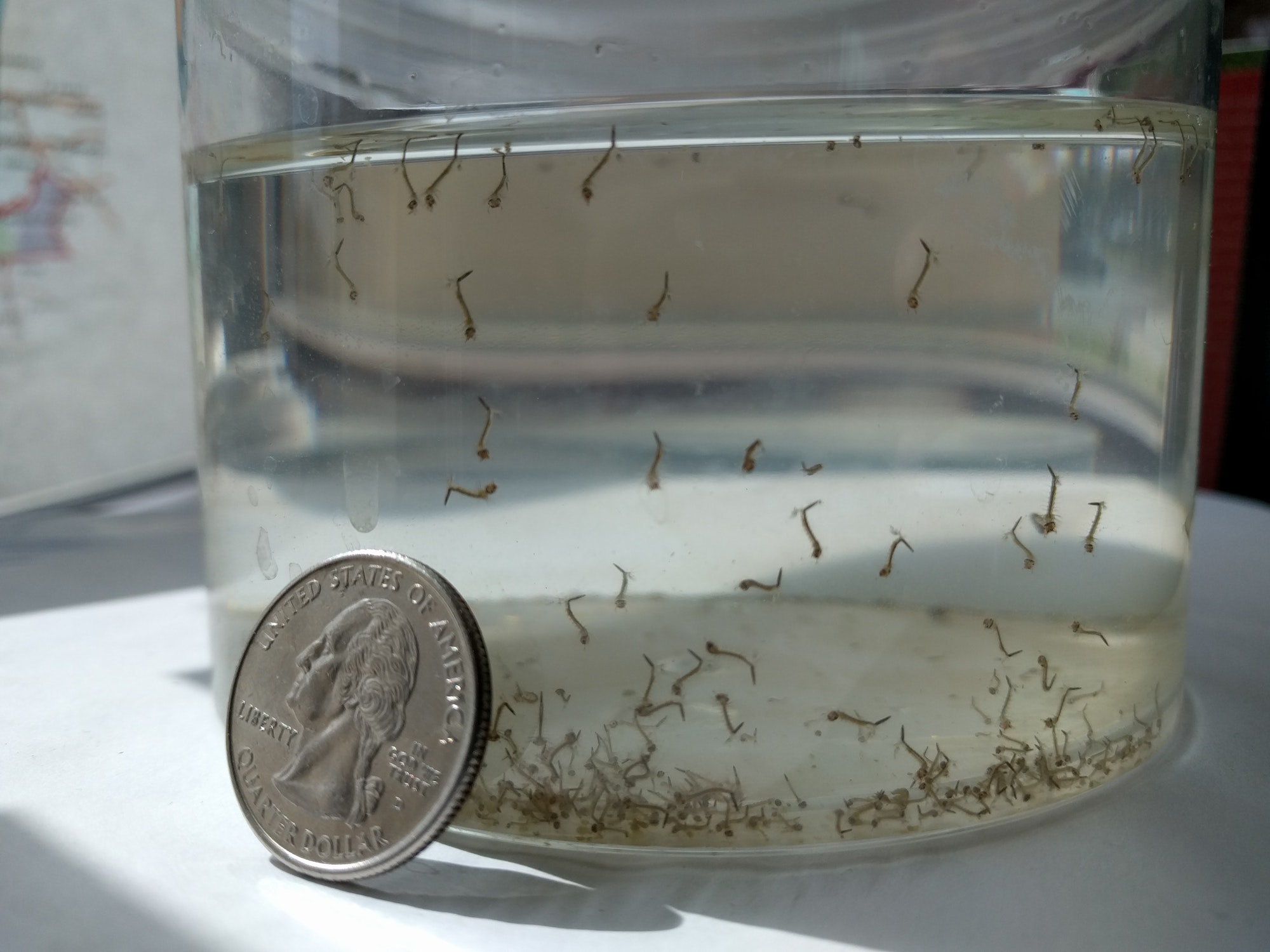 Lastly, it would be great if the Bite Back Champions could leave the biting role to us-- the mosquitoes! Your human bites hurt, and we're irritated. Thanks!