Currently, there are no confirmations of Asian giant hornets in California

There is an increased concern about the invasive Asian giant hornet (aka murder hornets) confirmation in Washington State.

How to report Asian giant hornets

Asian giant hornets are primarily agricultural pests that can impact honeybee populations. They have secondary health significance to human health when they sting people who disturb their underground colonies.

Currently, mosquitoes in L.A. County are considered more deadly than Asian giant hornets as they directly feed on people. Mosquito bites can result in the spread of diseases such as West Nile virus.

Please continue to tip and toss stagnant water and protect yourself with repellent to prevent getting sick from mosquito bites. 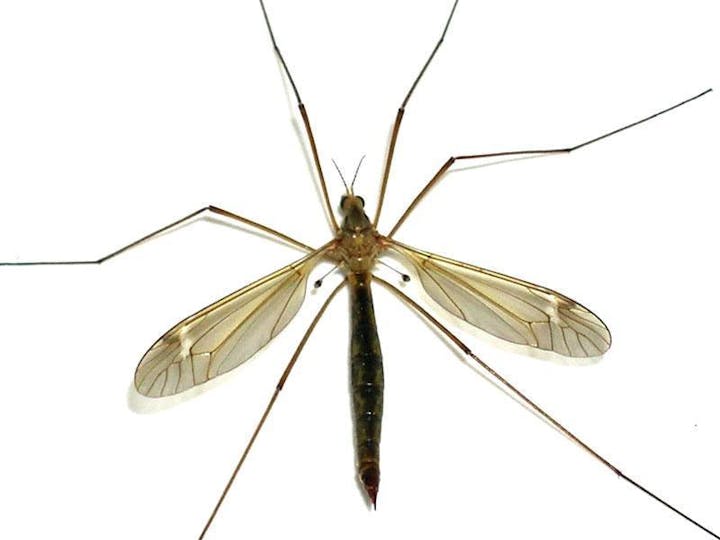 Crane flies do not bite and are harmless. They do not need to be reported.